A little bit about me

I am from Bogotá-Colombia, a city of around 10 million people. When I was a teenager, I realeazed that I love science and books like "Six Easy Pieces" from Feynman or "A Brief History of Time" from Hawking simply fascinated me. When I was 14 years old, I knew that I wanted to study Physics. I completed my major and master in Physics at the Universidad de los Andes. While I was applying for PhD positions, I worked as a lecturer at the same university. In 2010 I started my PhD at ITA at the University of Heidelberg, where I worked in the group of Prof. Cornelis P. Dullemond. From Sept. 2013 to Oct. 2016, I was a post-doctoral researcher working at Leiden Observatory, where I was part of the group of Prof. Ewine van Dishoeck. From Oct. 2016 to May 2019, I was a NASA Hubble fellow working on the topic of planet formation at Steward Observatory at the University of Arizona. I recently obtained the Sofja Kovalevskaja Award, which gave me the oportunity to become a group leader at MPIA from summer 2019. From summer 2022, I will be an Associate Professor working at MSSL/UCL in the UK.

Passionate about learning to increse diversity in Astronomy. Although I never had a woman scientific role model in my early career, I always had my mother as a role of a hard-working woman. I now recognize how beneficial could be for many young scientists to have role models in their lives. In particular, for young woman from developing countries who want to pursue science for their careers. For this reason, I am passionate about inspiring and advising young scientists. I recently helped the scientific journalist Ángela Posada-Swafford to write an article about my research (in Spanish pdf). 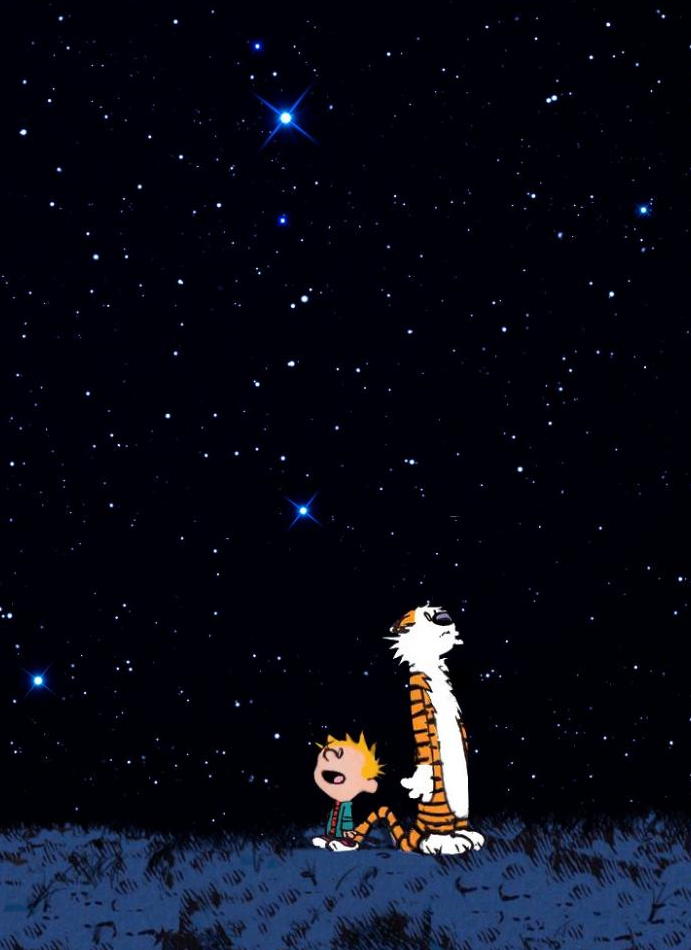 I often get the question if I consider myself an observer or a theorecian, or which one I like more. The short answer is that I love both.

Because of my previous studies in Physics, my career as an astronomer started with theory. I have focused on understanding the first steps of planet formation in protoplanetary disks. I have developed skills for modeling the grain growth of dust particles to build planetesimals, and for finding solutions to solve one of the main problems of planet formation, the so-called "radial drift barrier".

However, since I started my Ph.D., I always wanted to directly connect the results of numerical simulations to observational data. For this reason, I applied for observational data since then, and I have been the principal investigator and co-investigator of several successful observational proposals, with e.g. ALMA and VLT/SPHERE. This link between models and observations has brought new theoretical constraints to the required physical conditions for planetesimal formation in classical disks around Sun-like stars, transition disks, and disks around very low mass stars and Brown Dwarfs.

I look forward to continuing this parallel research in observations and theory with my group. 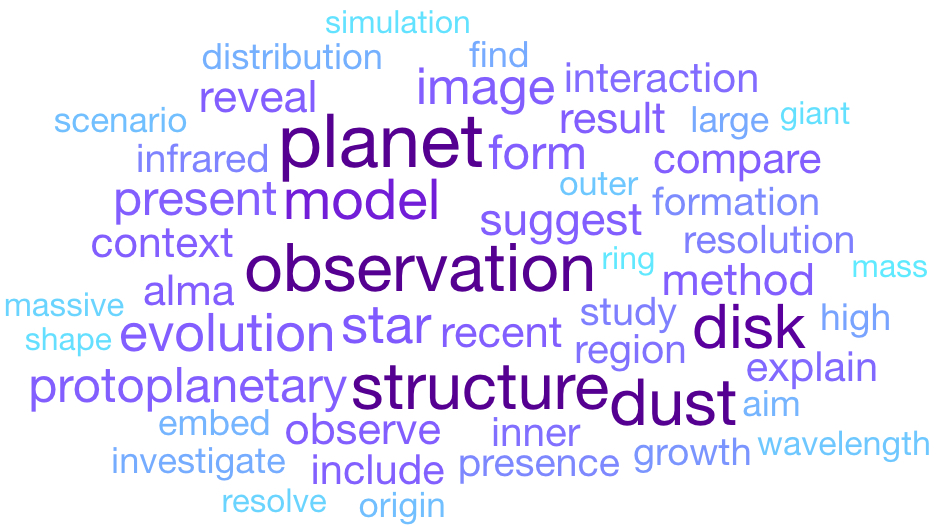 Referee Publications - The list can be found on ADS